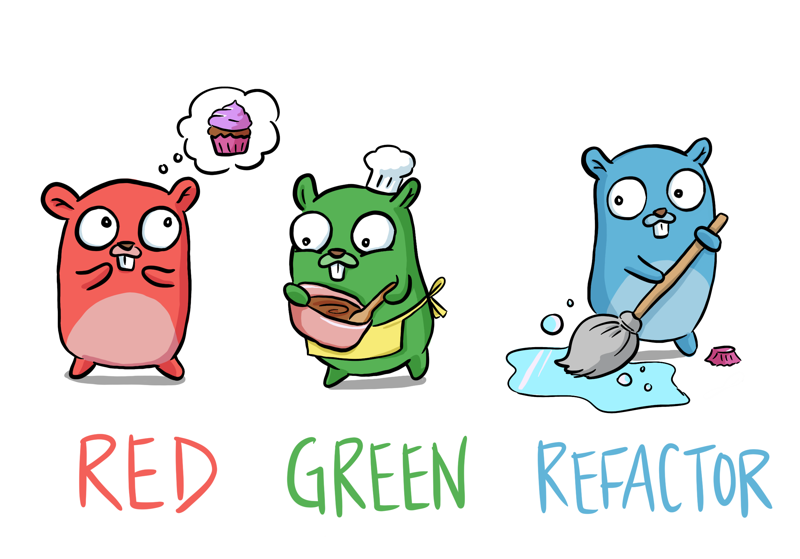 Recently the development teams here have been improving their coding skills by taking on the challenge of Clean code, a practice by Robert C. Martin (Uncle Bob) who has a number of very informative clean code books and clean code videos practised by many developers and to improve the quality of their code, so they can code faster.

Clean code is not the topic of this post though, I’ll leave that for another day. Today I’m going over the practice of TDD – Test Driven Development.

It has a number of advantages:

The 3 Rules of TDD

Take the following example, I’ve taken the liberty to fill in the first few steps as comments so you can repeat the steps and then expand on them.

Below, you will see the typical High School computing problem of building a calculator, the requirements are simple to start with but slowly grow with complexity, but this can easily demonstrate TDD. See the jsFiddle site for the example.

The application is written in Typescript and uses Jasmine as the testing framework. It starts with the simplist failing test, implement the calculator class, which can easily be made to pass by uncommenting parts of the code above.

To simulate the cycle, uncomment each test one at a time then uncomment the respective code to make it pass. Repeat this process until all the tests pass and the begin the 3rd acceptance criteria “needs to be able to multiply multiple values”.

Write the failing test and then implement it in the same fashion.