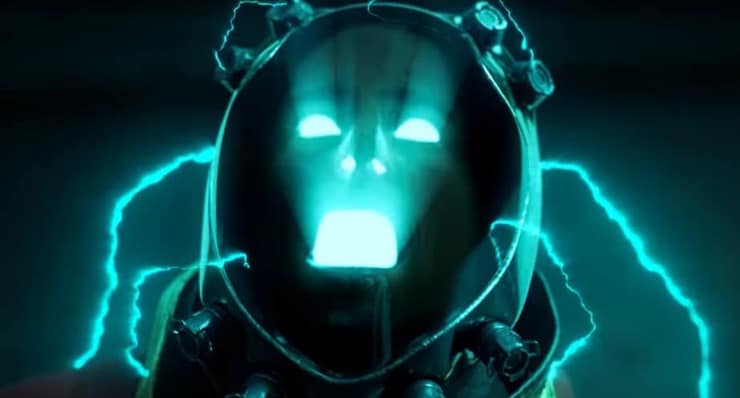 The Warhammer Community post by the same title was published today, introducing and onboarding several animation studios and animators under the Games Workshop Animation banner, including PaxelArt who will be working on a Black Templars short series Codex Film working on a story of Iron Warriors and Drukhari.

One particular note, that brings me great pleasure was the recognition of Syama Pedersen, the sole creator, designer, and animator of the astounding fan-made animation series Astartes. If you haven’t seen it yet, even if you are not a fan of the Warhammer 40k Universe or lore, this needs to be seen, even if you have seen it before, go and watch it again, it’s just that well produced.

Other upcoming series of note, comes from Lost Legion Studios, with their teaser trailer for Exodite, a Tau themed animation, very exciting.